Together everybody achieves more

Quality Education For Your Children

Sporting Facilities, Our Sporting facilities are standard and we encourage students to show all skills and passion within.

END_OF_DOCUMENT_TOKEN_TO_BE_REPLACED

Positive change can only happen with continuous learning. You never are old until you stop learning.Your Wards have the opportunity to start out on the right track for a rewarding and life-long learning.

END_OF_DOCUMENT_TOKEN_TO_BE_REPLACED

A Welcome Address
From the Principal

Federal Government Girls’ College Omu-Aran is situated on the former site of Government
Secondary School, Omu-Aran, along Omu-Aran/Ilofa Road. The college was conceived out of the
desire to bring together young girls from diverse cultural, tribal and linguistic backgrounds from
different parts of Nigeria to learn under the same environment with a view to fostering national
unity among at the impressionable stage of their lives.
Its establishment is in keeping in line with the Federal Government policy of having at least two
Federal Government Colleges otherwise known as Unity Colleges in each State of the Federation
including Abuja to serve as model schools for other in their pursuit for academic, moral and social
excellence. Before 1991, the old Kwara State had two Fedearl Unity Colleges: one in New Bussa and another one
in Ilorin, in 1991 when Kogi State was created, there was boundary adjustment between Kwara and
the neighboring states. This consequently led to the carving out of New Bussa to Niger State. As a
result of this, Federal Government Girls’ College Omu-Aran was founded on 13th May 1995 to serve
as the second Unity College in Kwara State.
Federal Government Girls’ College Omu-Aran did not have the privilege of having modern
infrastructure at the time of its establishment because it inherited old structures of Government
Secondary School, Omu-Aran. However, with the assistance of the Federal Ministry of Education,
some of the initial challenges were overcome. Federal Government Girls’ College Omu-Aran within the twenty-four years establishment has been
contributing immensely to the development of Girl-Education in Nigeria.
I welcome you to the official website of the college.Mrs Kyakse L.S Phone no 07068757430Email lakyasam@gmail.com 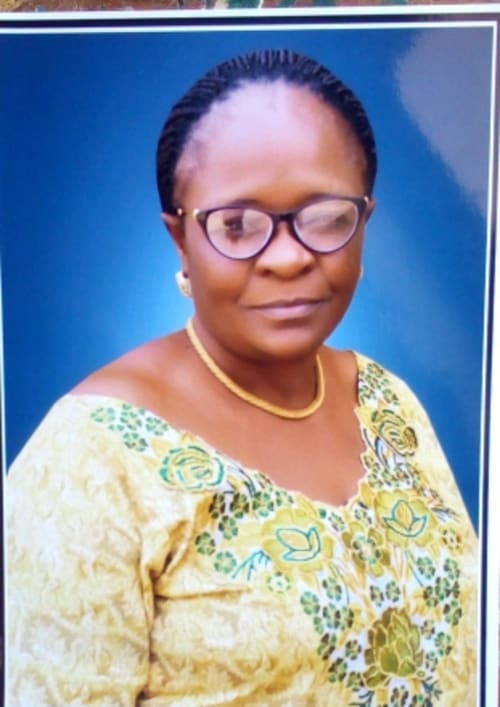 WE KEEP YOU IN THE KNOW

How to check your Result

Are you a Student or a Parent? Do you want to check result for any Session or Term?Follow this few easy steps:1. Click on the School portal link on the navigation above2. You will find yourself on the school portal page. Now...

END_OF_DOCUMENT_TOKEN_TO_BE_REPLACED

In order to capture the full and correct details of our students, parents are strictly advised to login to their Parent Account frequently and update the records of their ward(s) as well as their own record.Parents without email address are...

You're In Good Company

Just a sneak peek at what we've been upto.

We make sure our parents get the best of their wards

BE THE FIRST TO KNOW WHAT'S HAPPENING

Send us a Message


Send us a message and we'll get to you as soon as we can.